During the current climate emergency, there has been increasing focus on the role of forests, trees, and associated vegetation in urban areas – places where most of us live, work, learn, and play. Urban forests play a role in the mitigation of global warming by, for example, sequestering carbon and reducing energy costs. However, their key contributions relate to the adaptation of urban areas. Urban tree canopies cool down urban heat islands, also during more frequent heat waves, and offer pockets of shade for residents. Urban forests also help regulate stormwater, jointly with a series of other ecosystem services. They also restore disturbed biodiversity and make place for non-human species in cities. In addition, urban forests are increasingly affected by global warming, through extended periods of droughts, more frequent occurrence of pests and diseases, and extreme weather events. In recognition of these and other urban forest benefits, large-scale tree planting in urban areas has been recommended internationally, nationally, and locally.

The necessity to develop urban forestry goes hand-in-hand with the continual need to transform urban building typologies (a key assignment for forest urbanism) – to reduce carbon emissions and respond to new ways of inhabiting cities. The overarching challenge of how to accommodate more urban populations with the simultaneous development of more urban nature demands radical rethinking of paradigms. Settling with and within forests occurred for millennia and still does in different parts of the world. The contemporary challenge is to envision a robust forest urbanism that redefines ways of living and stewardship of the environment, taking into account the ecological as well as the social side of this challenge, hence the dual term forest urbanism and urban forestry.

Planning/planting, designing, and managing resilient urban forests and forest urbanisms that contribute to global warming mitigation and adaptation requires interdisciplinary collaboration. Central questions to be addressed include: What do we know about the mitigation and adaptation benefits of urban forestry? How can the climate benefits of urban forests be optimised through governance, planning, design, establishment, and management? What integrative and innovative approaches can be developed, for example, in collaboration between (urban) forestry, urbanism, (landscape) architecture, ecology, sociology and other fields? What do the green and climate-resilient cities of the future look like, how are they actually made? How can large-scale tree planting and afforestation be embedded in sustainable and socially-inclusive urban forestry programs? Which new forms of forest urbanisms can be developed?

This international conference will discuss these and other questions, both from a science, policy, and practice perspective. It will be hosted in Leuven / Brussels by a partnership of Belgian universities with the support of the Francqui Foundation. The event invites presentations on research, policy, and practice cases from across the world. 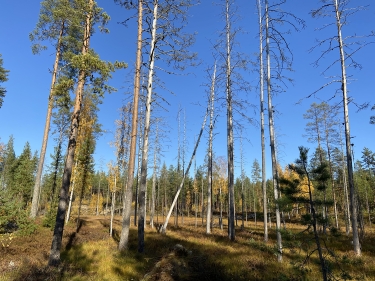 Public consultation period open: 25 August 2022 - 17 November 2022. More information here, submission of the feedback here. The inputs will be taken into account as the EC further develops and fine
Learn more 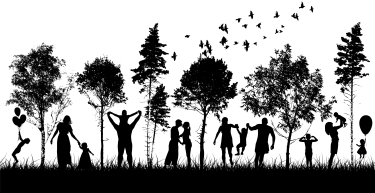 SLU hosts the IUFRO World Congress 2024, 23-29 June in Stockholm. The opportunity is now open to contribute to the congressional program by submitting session proposals. In line with the spirit of the
Learn more 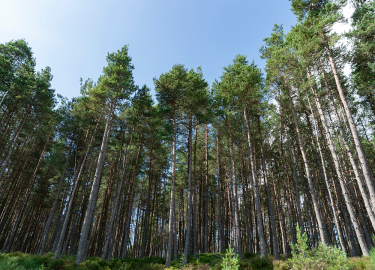 Douglas fir plantations are part of the Limousin’s territorial mosaic, whose landscape is mainly made up of meadows and forests: oak, chestnut and Douglas fir. The plantations were established at the
Learn more
See all