One seedling at a time 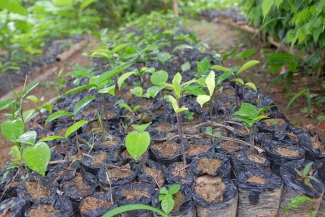 When a major drought hit the South-West of Côte d’Ivoire in 2015, much of the expected harvest of the country’s main commodity — cocoa — was lost and the livelihoods of thousands of smallholder farmers were jeopardised. “I nearly lost my entire cocoa plantation, except for in the areas where I had large trees,” says Kouassi Akoura Apolinaire Yao, a young farmer who manages a two-hectare plantation near Méagui, 400 km west of the capital Abidjan. “It was these trees’ shade that saved the cocoa plants.”

Read more about a project which rewards cocoa farmers and communities for their engagement in agroforestry, reforestation and conservation — an example of a ‘payments for environmental services’ (PES) scheme. It was initiated, with the support of the EU REDD Facility, in the context of growing global efforts to stop and reverse deforestation. It is planting seeds of hope among the plantations that now dominate this hot and heavily-deforested landscape in the middle of Côte d'Ivoire’s ‘cocoa belt’. 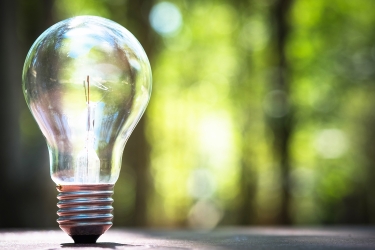 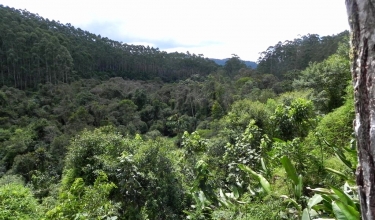