A decade of capacity building and networking 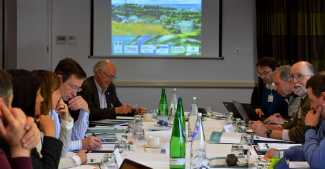 Knowledge exchange is not only about publications, but also about opportunities for exchange via projets, events, workshops, websites and sharing datasets. These are the key components of the wealth of networking activities led by the unit in the past decade.

Every year, the team organised an annual meeting jointly with the Institut Européen de la Forêt Cultivée (IEFC) as a way to remain connected to the network of stakeholders interested in planted forests, combining project and business meetings and scientific seminars. By taking a look at the titles of these seminar we can see how the issues related to planted forest are consistent over time: 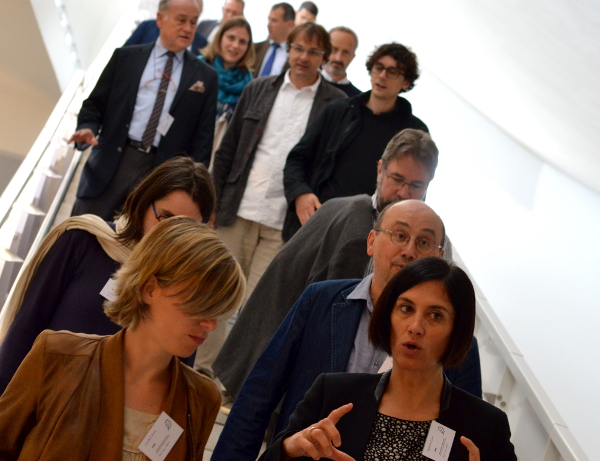 In addition to these regular events, EFIPLANT fulfilled specific project requirements, such as final meetings and workshops, like those of SIMWOOD, ROKFOR, REINFFORCE, FORRISK and PLURIFOR, often bringing together a range of forest stakeholders and scientists whether it be to contribute to project progress or output.

The unit responded rapidly and efficiently to any specific planted forest issues by organising events in order to exchange expert views. The Pine wood nematode day organised in 2011 was an excellent example of an event organised as a result of the first contaminated area being detected in Galicia; an issue that required the latest scientific information to facilitate the debate between stakeholders. It was a huge success with one hundred participants .

Workshops and summer schools are vital tools for supporting capacity building in the planted forests network. Regular innovation summer schools were organised by the unit in cooperation with network members (2019 Waterford, 2018 Palencia, 2017 Waterford). 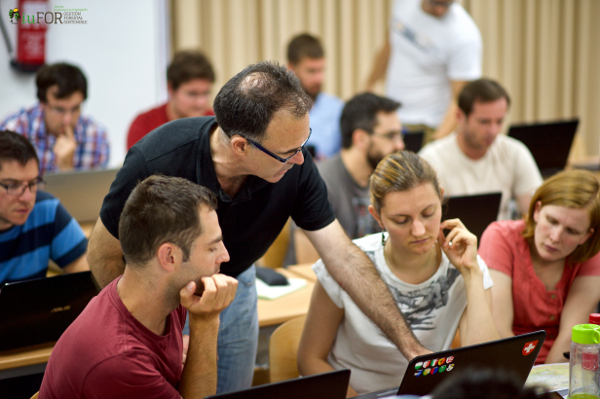 These events which target practitioners are complementary to EVOLTREE (for which EFIPLANT was secretariat as from 2010) summer schools and mobility grants, which are more focused on academia working in the fields of genetics, genomics and ecology.

In addition to these events and workshops organised by European projects and Eureopean networks, the unit has had an active role in IUFRO, contributing to closing the gap between continents via an IUFRO Task Force on Planted Forests. The members of the Task Force, led by EFIATLANTIC then EFIPLANT, organised cross-cutting activities with stakeholders and international organisations, such as the New Generation Platform (NGP) and the Food and Agriculture Organization (FAO), resulting in global paper preparation and major event organisation like the International Congress of Planted Forests (ICPF 2013 and 2018). 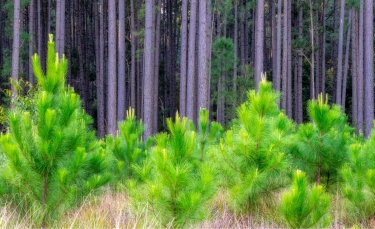 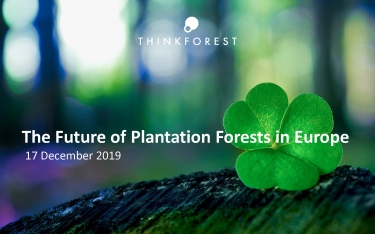