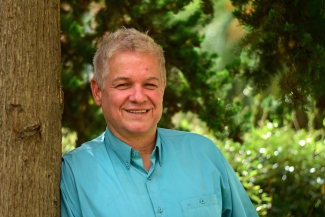 Sven Wunder ranks for the eighth consecutive year in Clarivate and Web of Science’s yearly top-1% list, honouring the 6,602 most highly cited researchers across 21 fields.

EFI Principal Scientist Sven Wunder is recognised as one of the world’s most influential researchers, taking his place on the Highly Cited Researchers (HCR) 2021 list from Clarivate and Web of Science. He has been listed each year since the list was created in 2014.

Dr. Wunder joined EFI’s Mediterranean Facility in July 2018 and leads EFI’s research activities on Payments for Environmental Services (PES) and other incentives and business models for enhancing the provision of ecosystem services.

The much-anticipated HCR list identifies scientists who produced multiple papers ranking in the top 1% by citations for their field and year of publication, demonstrating significant research influence among their peers. The methodology that determines the who’s who of influential researchers draws on the data and analysis performed by bibliometric experts from the Institute for Scientific Information at the Web of Science Group. Out of nearly 8M researchers in the world over the last decade, less than 1% have published multiple papers frequently cited by their peers that rank in the top 1% of citations for field and year.

This recognition attests not only to Dr. Wunder’s impressive citation rates, but also to his transdisciplinary achievements: after five years on the “Economics & Business” list, he has figured in the cross-field category since 2019. In 2021, 2,828 researchers were thus recognised worldwide for their substantial influence across several fields, according to the Essential Indicators of Science (ESI).

Dr. Wunder believes his continuous position on the HCR list are the result of various conceptually innovative papers at the interface of the social and environmental sciences. But as he says, “it has certainly also been greatly helped by the many citations in my specialty field of PES.” He adds, “In my opinion, the ecosystem services field is to forests and land use what obesity research has been to medicine: a subfield aimed at societal needs that are objectively rising, which, combined with a few ‘good ideas’ and scientific breakthroughs have created a takeoff in interest and citations.”

Currently, Dr. Wunder's work and interests revolve around the broader fields of natural resource management, biodiversity conservation, livelihoods, fire-resilient landscapes, as well as climate change mitigation and adaptation and the macro-economic and forest effects of the COVID-19 pandemic.

This year’s list continues to recognise researchers whose citation records position them in the very highest strata of influence and impact as it includes 24 Nobel laureates, including five announced this year.  The HCR list thus helps identify that small fraction of the researcher population that contributes disproportionately to extending the frontiers of knowledge and gaining for society innovations that make the world healthier, richer, more sustainable and more secure. 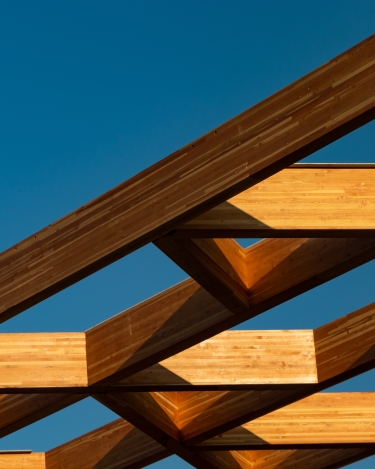 New Policy Brief out now: Challenges and solutions for European forests and related value chains in times of climate change

How can we increase the sustainability and resilience of our European forests and related value chains in times of climate change? I-Maestro (Innovative forest management strategies for a resilient
Learn more

Funded by the European Commission to promote large-scale forest restoration in support of the EU Green Deal, the new Horizon 2020 project SUPERB, coordinated by EFI, has created quite a buzz on social
Learn more
See all