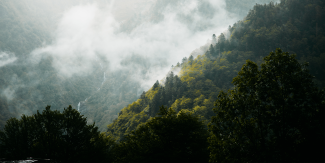 Forests can act as carbon sinks or emitters, as made clear by this summer’s catastrophic forest fires that ravaged southwestern France and the Iberian Peninsula. The devastating events following August’s record heatwave resulted in Europe’s highest wildfire emissions in 15 years. Only in the region of Valencia, Spain, the fires released more than 1 million tons of CO2 into the atmosphere, equivalent to the annual emissions of all private cars in the three capital cities of the province: Castellón, Valencia and Alicante.

Although climate change played a major role in the catastrophe, the fires were aggravated by rural exodus, which led to the abandonment of forest management in the area and to the accumulation of flammable vegetation, explains José Vicente Oliver, professor at the Polytechnic University of Valencia (UPV).

In cooperation with EFI, Oliver and his team are looking for ways to prepare the EU’s forests for future climate scenarios and realise their full carbon absorption potential by mainstreaming Sustainable Forest Management (SFM) into more conventional management practices. In the new Horizon Europe project INFORMA, EFI, UPV and other partners are tackling crucial questions around SFM that remain partially unanswered by science, unaddressed by policies and unexplored by most carbon offsetting schemes. How can we manage existing forests in different European biogeographic regions for enhanced carbon capture while ensuring the provision of other ecosystem services such as biodiversity conservation and wood production? Where and how should we grow new forests, and which species should be used? How can we adapt and increase forests’ resilience to more frequent disturbances such as drought, fires, windstorms and pests?

By pairing up technological tools such as satellite imagery, data mining and climate modelling with participatory approaches and data collection from the field, INFORMA will deliver meaningful solutions that can be applied across Europe’s five largest biogeographical forest regions, representing 96% of the EU’s territory and 94% of the EU’s forests. One of the project’s main outcomes will be a series of Sustainable Forest Management portfolios, each tailored to specific management priorities and local biogeographic conditions.

INFORMA’s findings will allow policymakers to improve silvicultural-related policy instruments and encourage the adoption of SFM by practitioners. At the same time, the project will provide recommendations to enable the integration of SFM practices into existing carbon schemes, including quantification, monitoring, reporting and verification (MRV) methodologies. Currently, almost no carbon schemes in Europe consider credits generated by SFM in their portfolios, despite their significant carbon capture capacity, which has been demonstrated by the latest scientific research: improved sustainable forest management has the potential to double forests’ climate change mitigation impact by 2050.

INFORMA brings together climate and forestry experts from 14 organisations. EFI plays a key role in the project as coordinator of the stakeholder engagement and on-the-ground training activities taking place in INFORMA’s case studies (in Austria, Belgium, Finland, Romania and Spain), while also co-leading strategic communication and dissemination. To learn more, visit the INFORMA website. 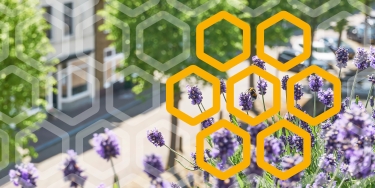 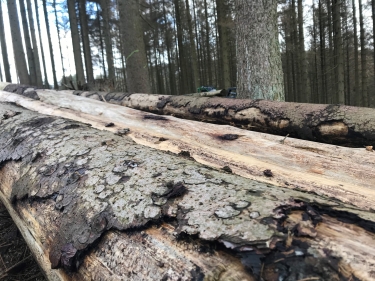 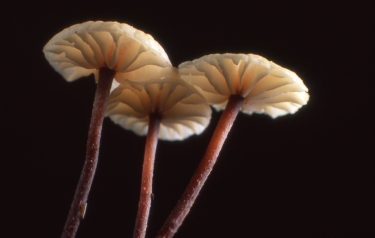 When we think of forests we usually think of trees, plants and animals. But forests could not exist without fungi, which lie at the base of the biodiversity webs that support much of life on Earth
Learn more
See all